Ondra Bach and his team of mobile games developers discover a new dimension of entertainment. Teamed up with Jakub Kučera and Honza Galgonek, the fascination by the VR technology leads the group to create their first VR game, intended for home use. Jakub comes up with the idea for Blue Effect VR, while Honza secures the financial background for the new company.

DIVR Labs is starting its operations. Working on their debut, Blue Effect VR, brings along a change in perspective - it is the location-based VR, or so-called LBVR, that is starting to earn the spotlight on the VR scene. That means developing games that take place in an arena and in which the content of the game copies the physical surroundings. The greatest advantage of LBVR is its impact onall human senses, provided by both the 4D headset and the possibility of a free roam within a larger area. DIVR Labs is joined by Martin Tichota who contributes technological skills essential for LBVR.

Switching the focus to LBVR paid off. We are launching Golem VR, a game situated in the arena built within Prague's Hamleys toy store. The story of medieval Prague where people get to bring the powerful Golem to life and become heroes of a famous legend, is an enormous success. In a single year, Golem is revived by 60 thousand players and we are celebrating. Golem is awarded the Czech game of 2018.

We are developing a new action game Arachnoid, characterized by a more intense cooperation of the player with their surroundings and co-players, as well as alternative endings to the story. This proves our theory that VR works better with game dramaturgy than cinematic language. Our game Golem VR is nominated in “The best location-based entertainment” category of the international VR Awards competition.

We are introducing a new title - Meet the Dinosaurs VR, opening a new franchise in Premium Outlet Prague, as well as our own arena in Dubai. The concept of arena is unified and defined so that in the future, the visitors in all the venues can play any game from our production. The promising start of an expansion is brought to a halt by the covid-19 pandemics and leaves us with a simple goal - to survive in a safe mode.

Meet the Dinosaurs VR is nominated in the category “The best location-based entertainment” of the international VR Awards contest. Thanks to the current investors led by Honza Galgonek, DIVR Labs survives the worst. Our CEO Lukáš Marek jumps on the opportunity of a lifetime - to build a global lovebrand in a new type of entertainment.

We are gaining investment of millions of Euros from EC Investments, led by Daniel Křetínský and Patrik Tkáč. We are not wasting any time and preparing to open new venues in London and Stockholm. The creative studio renews its intensive work on new content. Although LBVR remains the priority, the new content also allows for its home use.

In our virtual reality, the only limit is your imagination. We are here to bring to you adventures impossible in real life. You don't need an outstanding physique or any special skills. Our goal is creating an unforgettable adventure for routine players, as well as the VR newbies.

Book your experience
Unique experiences designed by our studio
VR awards 2019, 2021 and 2022 finalists
Authors of the first Czech VR game
Games available in Czech and English

We focus on the LBVR (location-based virtual reality), where the game content and the arena complement each other. Thanks to this, you get to free roam our 1614 sq. ft. arena that will have all your senses hooked on the 4D elements. We design our own games that transport you in time and space. Come test for yourself how fine the line between the fantasy and reality can get.

„I'm not a huge game enthusiast myself, but having a chance to live out a fantasy story first hand is something that constantly amazes me. And if you're like me and cannot experience lucid dreaming, VR is your golden opportunity 😊.”

„My role in DIVR Labs is to ensure that our new games and arenas are launched on time and in top quality. I first tried an LBVR experience in 2017 and the free roam aspect, as well as the 4D effects, were truly impressive. As soon as my 6-year-old daughter played Golem VR for the very first time, it became clear to me that this is the right way for us.”

„Game is an interactive medium where a number of crafts come together - from sound design and scenography, through characters, to level design. What I do is project and build fantasy worlds, where you get to forget all the worries of your routine days and make your seemingly impossible dreams come true. And I take this responsible job very seriously."

„I am a pioneer in challenging technological and content boundaries of VR. I always look for new ways of transforming creative ideas into a functioning software and presenting it in a top-notch quality. In real operations, it translates into abandoning the original backpacks full of wires and sensors, in favor of a lightweight headset that receives the wireless streaming of our content without any compromise in quality.”

Pick a VR experience to your taste

Become the hero of your story. Take this unique opportunity to meet the dinosaurs, revive the legendary Golem or explore a secret underground lab. The world you choose is up to you. 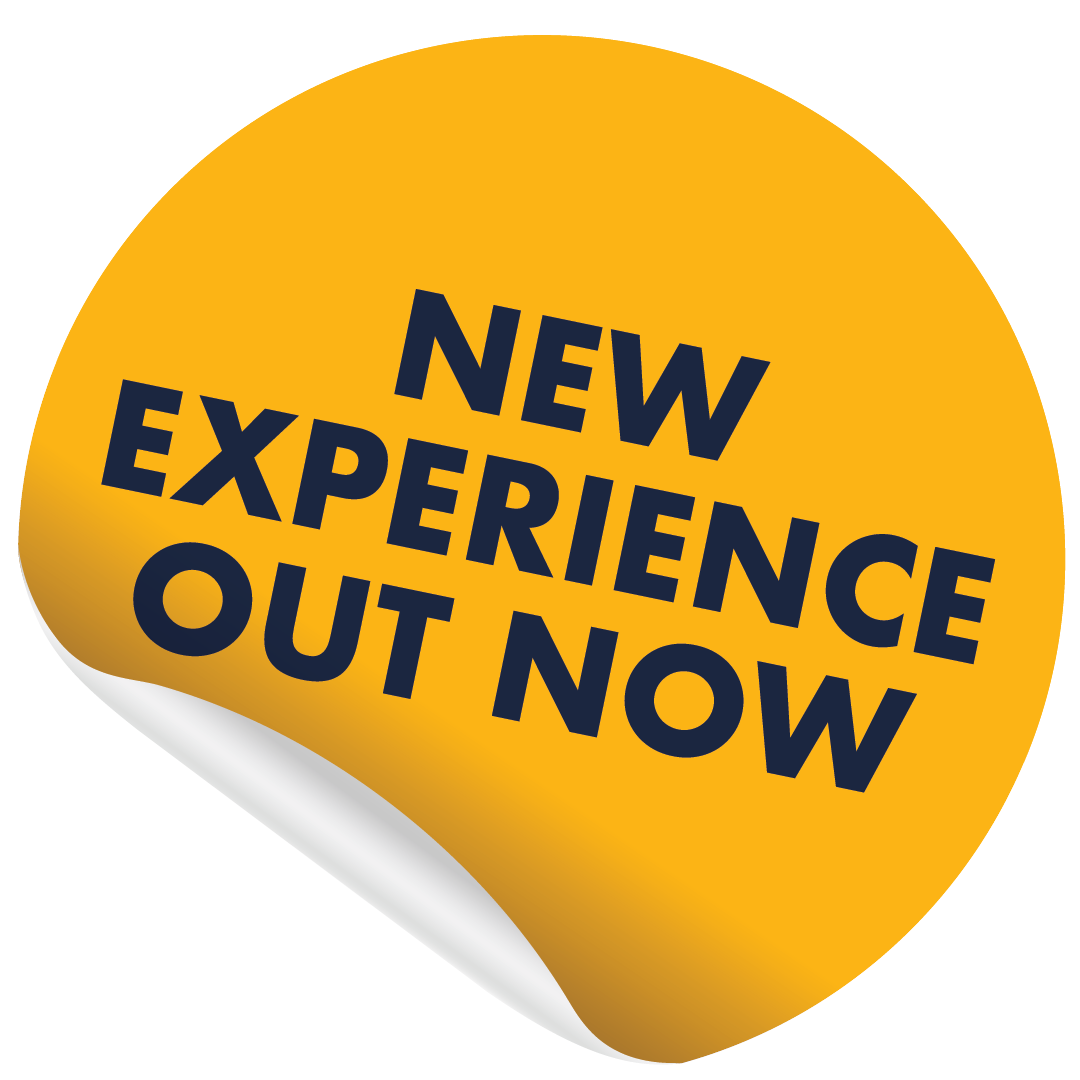 Prove your courage. Go back in time in our virtual reality arena to fix the communication channels with a secret lab deep under the surface of the Earth. Careful, you won't be alone.

Go back 80 million years and meet the dinosaurs! Learn the different types and enjoy a breathtaking ride with Pteranodons.

Help bring the infamous Golem to life. Travel back to the magical medieval Prague in our VR arena and crack a series of puzzles by Rabbi Löw.

this is a revision of my initial review, which you can read below. My first experience was very poor, but I have to admit the response I got was very good. I got an invitation to attend the premises again and be shown around. It was explained to me that the issues I encountered were probably due to staff not checking the equipment. I was given the opportunity to participate in one of the upcoming games and I have to admit the experience was much, much better. Definitely something I would recommend. I'm leaving four stars instead of five because I do feel the staff definitely need to step up their game in terms of making sure the technology is ready to go and has no issues. --- Initial review--- Rubbish. Did not come anywhere close to what you see in the video. We didn’t quite know what to do in the beginning and nothing much happened for a while. Worse thing for me is that it had no sound effects. At some point there’s a t-Rex trying to attack you but you don’t hear it roaring or anything, so it feels shallow, like something is missing. All I’m all, it felt like a beta of something with potential but that it’s just years away from being good enough. I feel like I’ve been ripped off

Amazing experience, great customer service, excellent graphics and the kids loved every second. Hours later and they are still talking about, lots of giggles, every segment just got better and better! Can't wait to go again.

My husband and I had a great experience here! It was my first time doing a virtual reality and it was awesome! Recommend everyone 👍 The staff were also great and helpful.

If you wish, you can choose which types of cookies you find acceptable:


By clicking on the button Allow cookies you consent to this website storing small pieces of data on your device.